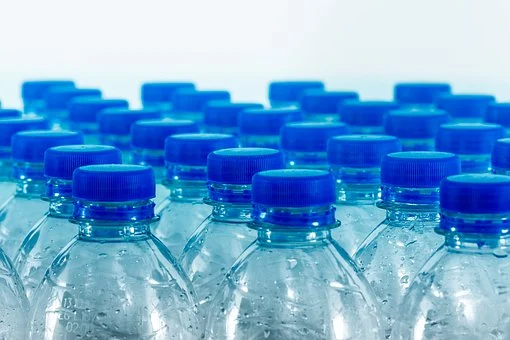 Welcome back to another Green Tech Thursday!

Today’s topic is plastic, or rather, plant-based plastic.

It’s no secret that plastic is being used on a global scale and with many, many uses. Plastic plays such a huge role in everything we do, so much so that more than 300 million metric tons of plastic is produced every single year. What’s even more shocking is that about half of this is all single-use plastics. That is 150 million tons of plastic used once and discarded. Each year, 8 million tons of it finds its way into the ocean. That is a dizzying amount.

Unfortunately the bad news doesn’t stop there. Plastic has components that are derived from oil, which means that producing that much plastic leaves a very (very) large carbon footprint. Global demand for plastic is increasing so we absolutely need new ways to produce it. This is where plant-based plastic comes into play!

Large companies such as Coca-Cola have already incorporated plant-based plastics into their products but despite this, bioplastics still remain a niche. This niche is growing, fortunately, but it still faces many problems such as limited manufacturers and higher production costs.

The tech is still evolving and hopefully one day, soon, we can have a future where most plastics are compostable, plant-based, and sustainable, saving our oceans and the wildlife within them.

Thank you for reading and I hope to catch your attention again next week.

Biodiversity? We have all heard that term but what does it mean?