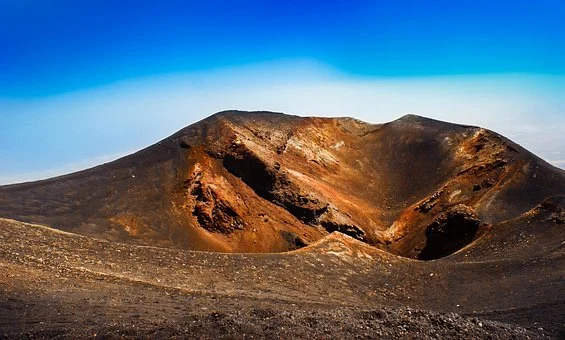 Today’s I will talk to you about turning CO2 into rock.

Carbon capture and storage (CCS) has been around for 50 years but despite being around for that long, it hasn’t been widely used because there aren’t a lot of techniques that are both efficient and cost-effective. Thankfully, this is all changing!

The CarbFix2 project is funded by the EU and could change the CCS game. CarbFix2 is an improvement over its predecessor, CarbFix, which was on the expensive side of things. So what exactly does CarbFix2 do? It fixes carbon into rocks! Why? Because this is a safe and effective way of taking the carbon dioxide which we are producing, and storing it in underground rocks.

This is how it works: CarbFix2 takes the CO2 produced by power plants and liquifies it into condensation. This condensated CO2 is then dissolved in water, which is pretty much the same way carbonated water is made. This CO2 rich water is then pressurized and injected into basalt rocks. A chemical reaction takes place between the water and the rocks and the CO2 solidifies, trapping 95% of it within 2 years. This method was first used to lower the CO2 production of a power plant in Iceland, successfully trapping one third of their total output (about 12 tons)!

Unfortunately, CCS methods do have risks. The gas can leak back into the atmosphere or into fresh-water aquifers, which are underground pools of fresh-water. Fortunately, the CarbFix2 method is thought to be safer than conventional CCS methods because the CO2 mineralises rapidly (2 years is quite fast considering that naturally, this process could take thousands of years).

So what makes this such a great project? The switch to renewable energy is not a fast one and we will never completely be a zero-emission planet. BUT, methods like CarbFix2 allow us to mitigate the CO2 that we are inevitably producing and permanently mineralising it underground. This has the potential to drastically lower our CO2 output. When can we expect to see more of CarbFix2? It is an EU-funded project, which means that it might be used in Europe a lot more than in other continents but the answer is: soon. CarbFix (the first) ran from 2011 to 2014, so the tech is recent and we will see it being used more widely in the next ten years!

Thank you for reading and see you next week!

Carved in stone? Turning CO2 into rock, for good

Scientists Are Trapping CO2 And Turning It Into Stone